To make the blocking and removal of digital content visible as a mechanism for censorship and, at the same time, provide information and advocacy tools to journalists and civil society.

Currently, many public entities are requesting the removal of content from digital platforms and web hosting providers. Given this context, Article 19 submitted more than 200 requests for access to public information at the federal and state levels in order to determine the main reasons behind such requests for content removal. As a result, they were able to determine that many institutions do not possess the judicial authorization necessary to request the removal or blocking of content.

Abuses of power such as requesting the removal of information that is of public interest should not be allowed.

After investigating the main causes behind requests for digital content removal by public entities at the federal and state levels, Article 19 managed to identify that many such requests for censorship are made without a court order. In addition, they trained journalists, and identified among them, and provided them support, to more than 10 cases of unwarranted digital content removal. 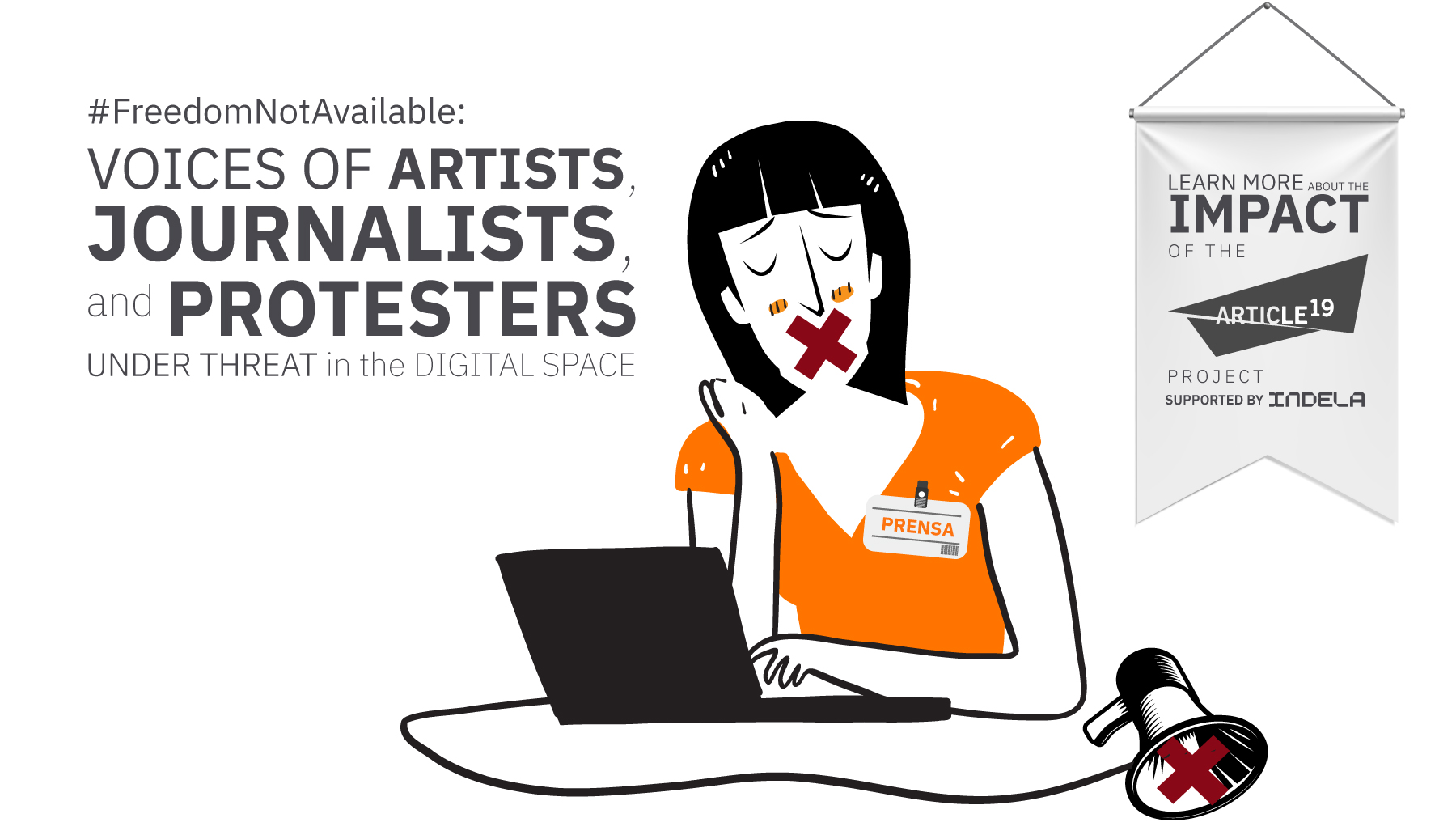 How was this achieved?

• Together with other organizations, made the blocking and removal of content visible to journalists. As a result, recommendations were generated that helped in avoiding the approval of restrictive legislation on the matter, such as the proposal for the Digital Tax and Right to Be Forgotten.

• Implemented informative workshops on defensive tools for journalists and the blocking and removal of content, where more than 68 journalists were trained through webinars that reached more than 6,000 people.

• Developed practical guides on content removal and its impact on freedom of expression, especially for journalists and activists.

• Launched the #LibertadNoDisponible campaign, exposing real cases of censorship in order to sensitize the population, as well as to provide tools to journalists, activists and other sectors on the removal of content.

• Generated recommendations regarding the exercise of human rights in the digital space, particularly in relation to freedom of expression in international forums like the UN and IACHR.

• Positioned, at the international and national levels, 3 cases against journalists (Pedro Canché, Notigodinez and Página 66) related to DMCA-based content elimination in Mexico.

• Litigated against restrictive regulations on the blocking and removal of digital content that affected freedom of expression and information within the digital space.

• Established alliances with feminist groups to address cases related to the removal of content on gender issues. 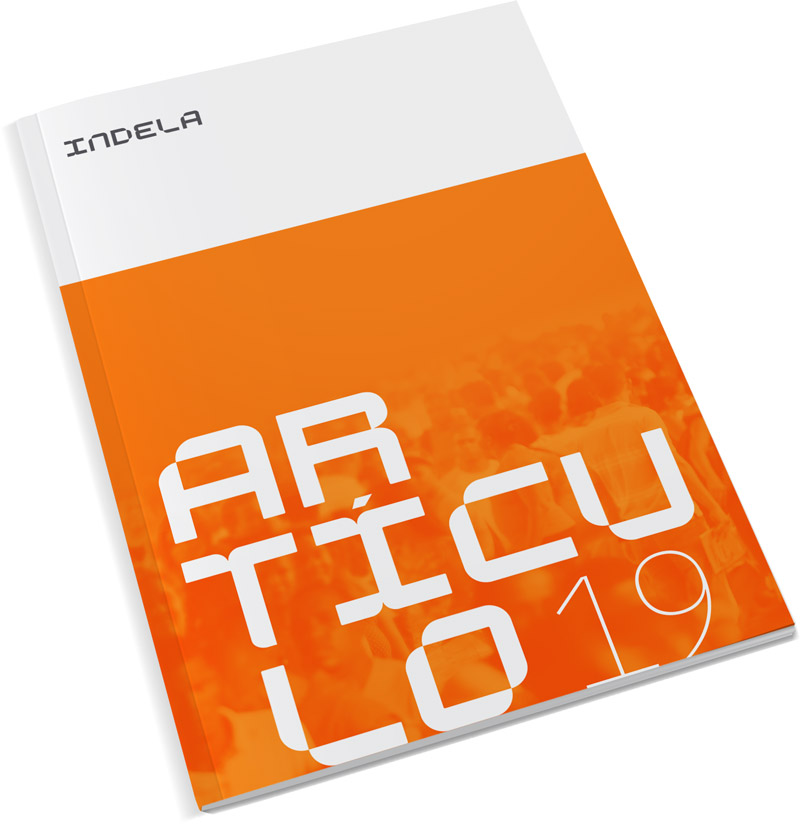