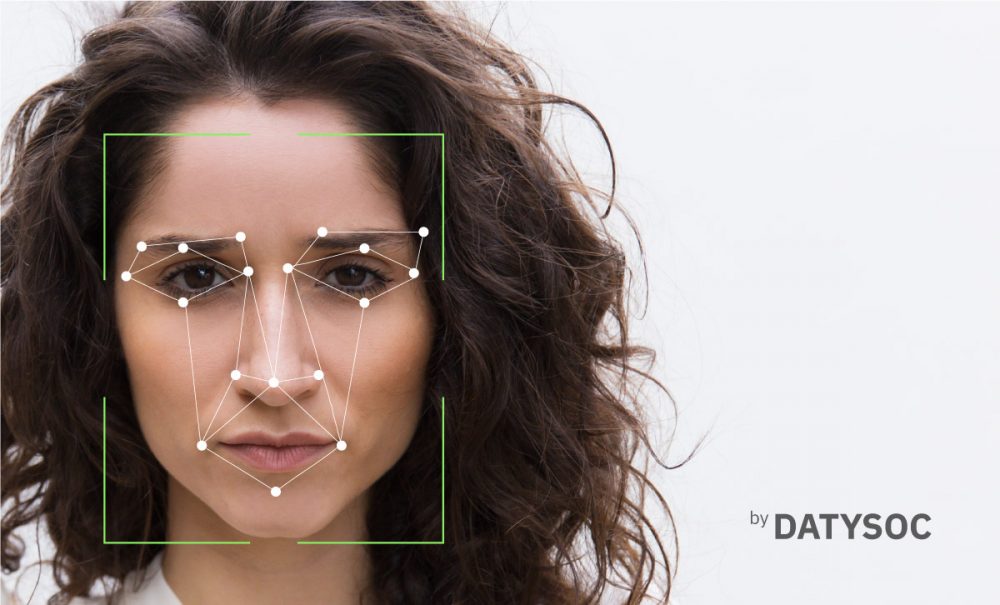 Uruguay: towards a population under surveillance with facial recognition

Uruguay is poised to develop a “Facial Identification” database for public safety purposes under the Ministry of the Interior. This system was approved using the National Budget Act as an “omnibus law,” thus preventing proper discussion about the issue due to the tight deadlines for approval of this type of law.

Development of this database will be under the responsibility of the Ministry of the Interior, using the database currently under the control of the National Directorate of Civil Identification, the organization in charge of issuing identification cards. The database will include facial images of adults, first and last names, sex, date of birth, nationality, and identification card number, as well as issue and expiration dates. The Ministry of the Interior has already purchased automated facial recognition software and currently has a system of 8433 cameras distributed in the country’s 19 departments, in addition to private surveillance systems. The national government has admitted that the intended use of this facial identification database is automated surveillance using facial recognition algorithms.

Particularly concerning is the broad discretion given to the Ministry of the Interior as to the possible uses of this facial identification database, since it includes any type of use for public safety purposes covered under the missions of the Organic Police Law. The concept of “public safety” is so broad that it does not define public authorities’ limitations in use of personal data.

What could go wrong?

But let’s suppose that the facial recognition algorithms work correctly, and the database is managed carefully from a technical point of view by the Ministry of the Interior. That would mean state surveillance systems could identify each individual perfectly. In that case, the question is: do we really want to go there?

The use of this technology entails great risks: it may be used to find and arrest protesters or protest organizers, or it may be used to track people remotely without their knowledge, among other concerning uses. In addition, living in a surveillance society affects people’s privacy and can also affect freedom of expression, movement and assembly, in ways we do not yet suspect. How will facial identification affect the behavior of Uruguayans? Has the impact of the possible social consequences of using biometrics in the public space been analyzed? Is it necessary and proportional?

In Uruguay the topic was included in a Budget Act (omnibus law) with no public discussion, but in other countries legislators have proposed or even approved laws prohibiting the use of facial recognition by the government to surveil its citizens [1] [2] [3] [4] [5] [6], including prohibiting the use of other biometrics technologies such as voice recognition, gait recognition and recognition of other immutable physical characteristics. Several organizations working on human rights and technology issues in Latin America have highlighted problematic cases related to use of facial recognition and have warned about the risks that this technology represents for the population.

In addition, it is important to emphasize that international human rights organizations have warned about the potential risks of abuse and recommend that countries regulate it by law, analyzing the detailed scope of its use, the need and proportionality. In this sense, in the year 2020, renowned tech companies decided to place moratoriums on offering their facial recognition solutions to governments, requesting that their use be regulated by parliamentary procedure.

On October 13, 2020, these two articles were approved by the Chamber of Representatives without debate of any kind. When the Budget Act passed to consideration by the Chamber of Senators (during the months of October and November), the DATYSOC team warned about the potential dangers of using automated facial identification for public safety purposes and about the excessive discretion granted to the Ministry of the Interior, managing to establish the issue on the media’s agenda [1] [2] [3] [4] [5] [6] [7]. In turn, along with over 20 organizations from Uruguay and the region, we sent a letter to the Chamber of Senators of Uruguay, asking that these articles be removed from the draft of the Budget Act.

Based on these warnings issued by civil society, several senators took a position in favor of separation of these articles or requested inclusion of a requirement for prior court order to authorize use of these facial identification data for public safety purposes. Unfortunately, due to the little time for discussion that a Budget Act implies, no agreement was reached. These articles, which included a “carte blanche” for the Ministry of the Interior, were approved without amendments by both chambers, preventing the in-depth and necessary parliamentary debate the issue requires.

Having exhausted the options to influence the parliamentary discussion process surrounding the Budget Act and seeking possible pathways to avoid greater harm, we at DATYSOC have decided to press for the inclusion of this issue in the 5th Open Government Action Plan 2021-2025. We are seeking a commitment from the Ministry of the Interior that allows, at minimum, the possibility of an informed debate with the participation of the many interested parties prior to its implementation.

Furthermore, we are closely analyzing the impact of these measures on human rights, seeking the greatest possible transparency in the process and its implementation, to keep the population informed.

Learn more about the issue