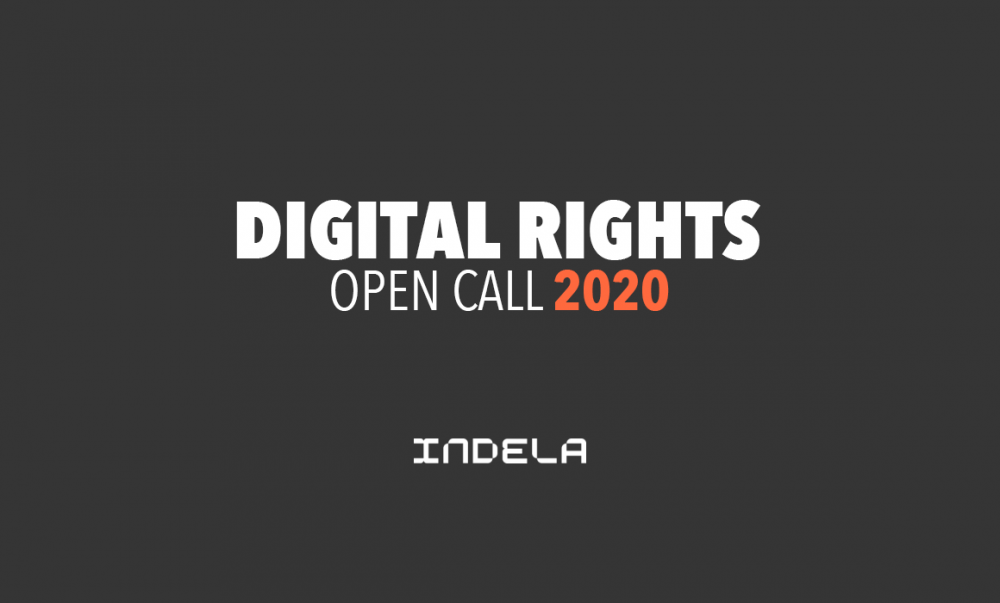 Latin American digital rights in 2020: a year of new opportunities and challenges

Bookending 2019 were two major milestones for digital rights and civil society in Latin America. At the start of the year, we saw the #MeTooMX movement ignite in México, amplifying the voices of sexual violence survivors nationwide. Later in the year, during the months of October and December, we saw dozens of protests erupt in response to deep-seated, longstanding socio-economic and political issues take place across Latin America, but especially in the Andean region. Countries such as Bolivia, Colombia, Chile, Ecuador and Peru became the focal point for diverse, vibrant, decentralized movements that resulted in several state leaders leaving power.

While the full impact of 2019’s social justice uprisings is still being understood, we can already be certain that there is a fundamental relationship between digital rights and civic participation. In other words, digital and physical spaces are increasingly interconnected. For example, the MeTooMx movement demonstrated the transformative power that citizen participation can have online, but it also illustrated the threats it can pose. While the movement brought much needed attention to gender equality, at the same time it led to increased attacks and harassment of women both online and off. Similarly, the protests throughout the Andes, undoubtedly made important progress for social, political and economic rights, yet at the same time they were met by online censorship and internet shutdowns, and an increase in intrusive state surveillance without adequate justification or oversight. As several organizations from the region expressed in a public statement from December 20 th 2019, there is wide concern about the “global trend of persecuting people who defend human rights using digital media and platforms, including those who conduct research and provide safety training to protect and promote these rights.”

The state’s use of information technology to consolidate its power, could not, of course, be possible without the private sector, which is, in its own right, interested in amassing profit. This convergence of commercial and political interests has led digital rights organizations to develop sophisticated and comprehensive agendas centered around the principle of social justice and civic empowerment. To this end, we see new campaigns emerging on net neutrality, content moderation, use of AI by intelligence agencies, electronic voting, and technical control over copyright issues.

2019 has shown us that given rapid ongoing developments in information technology, and ever- evolving socio-political situations throughout Latin America, it would be naïve to say there is a fixed digital rights agenda for the year ahead. But to ensure robust responses to whatever threats do emerge online in 2020, Indela is launching its second open call to support the organizations fighting to protect digital rights in the region. Our aim at Indela is to supports organizations to build capacity and resilience, so that they can rise to meet the demands of protecting empowered, informed, participatory – and connected – spaces online. To talk about digital rights today is, now more than ever, to talk about human rights.